Hi friends! I have a serious problem and I think many paper-crafters can relate. Precious paper. You know that stuff that is too pretty to use, and to add insult to injury sometimes there is a gorgeous paper on the back side too! I seriously feel like I need to buy a couple of sheets to use and a couple to keep. Luckily my frugalness keeps me from buying 5 sheets of the same piece of paper but cutting into my one and only sheets pains me. Today I am going to show you how to stretch that lovely paper and make a cute card!

Watch the video for instructions!

Directions:
1. Stamp several images to build a scene. Work big to small so everything fits and is balanced.

I hope you try some of these techniques and I also hope you use some of the precious paper in your collection because if there is one thing we know for sure, there WILL be more pretty paper to buy in the future.Thanks for stopping by ad til next time happy crafting!

OK, Most weeks I post my What’s on Your Workdesk Wednesday post on Tuesday night because the WOYWW phenomenon originated in England (and Wednesday comes earlier there) so I feel cool, hip, and ‘in the know’. I have been feeling especially hip, saucy and I daresay ‘cheeky’, this week because I found a treasure trove of French & Saunders radio show episodes on You Tube and I have been listing to those hilarious broads all week. Today though, I feel neither hip not hilarious because I awoke to a broken coffee pot. I splashed water on the LCD screen of the machine while washing dishes yesterday (nothing good ever comes out of housework!) and now it won’t work until it is fully dried out. Whaaa. I have been trying to rig up a cup of joe this morning by slowly pouring boiling water over a filter of coffee grounds…I have a bit done…I’ll let you know how it turns out at the end of this post.

Oh, you don’t care? You are here for the desk? Alright then, this week I have been playing with glitter: 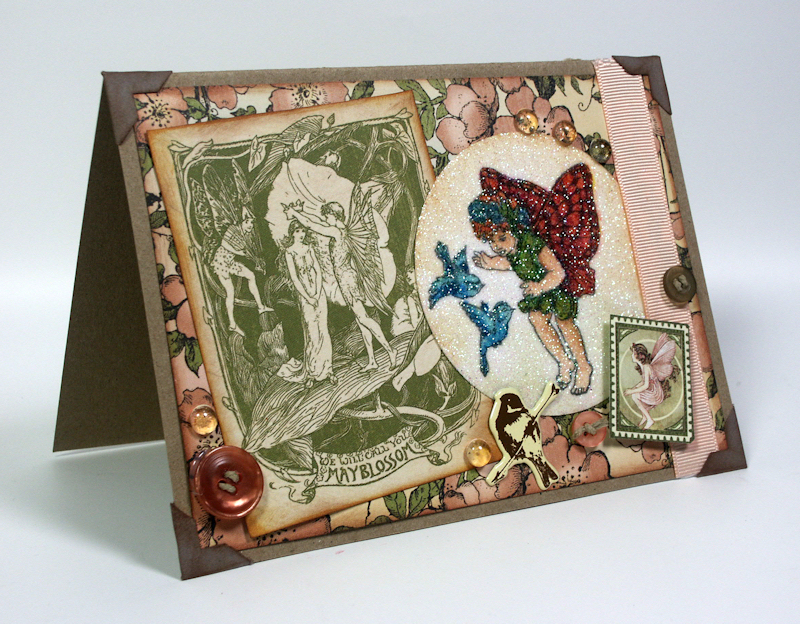 I tried the glitter sheet stamping technique with new cheap (as in 99 cents a BIG tube) glitter from Papermart and it worked better than the other, more expensive stuff I had. Score! I am working on a new glitter video and here is a shot of my desk BEFORE I cleaned it:

Yikes! And yes, that is a pair of combat boots, freshly glittered, you see there. I have to say that I can’t think of a better way to spend a day than listing to French & Saunders while playing with glitter! Happy!!! I am beginning to think that the British have it all going on…they have Sherlock, AbFab, and awesome accents.

Fo those who are wondering, I just poured my first cup of experimental coffee and it’s not bad. It tastes like French pressed…ohhh, maybe I’ll call it ‘French & Saunders Pressed!’ I feel hipper already!  Thanks for stopping by and til next time happy crafting!

PS wanna see more desks? Check out the Stamping ground for What’s on your Workdesk Wednesday! 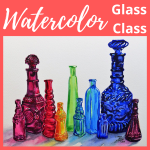 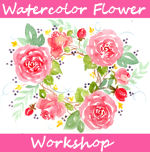 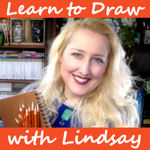 Some of my favorites!