Howdy friends! OK, I want to see a show of hands, who avoids making pop up cards because they think they are too hard or because you thought you needed an expensive die? OK, now put your hands down, grab your cardstock and scissors and let’s get to work! 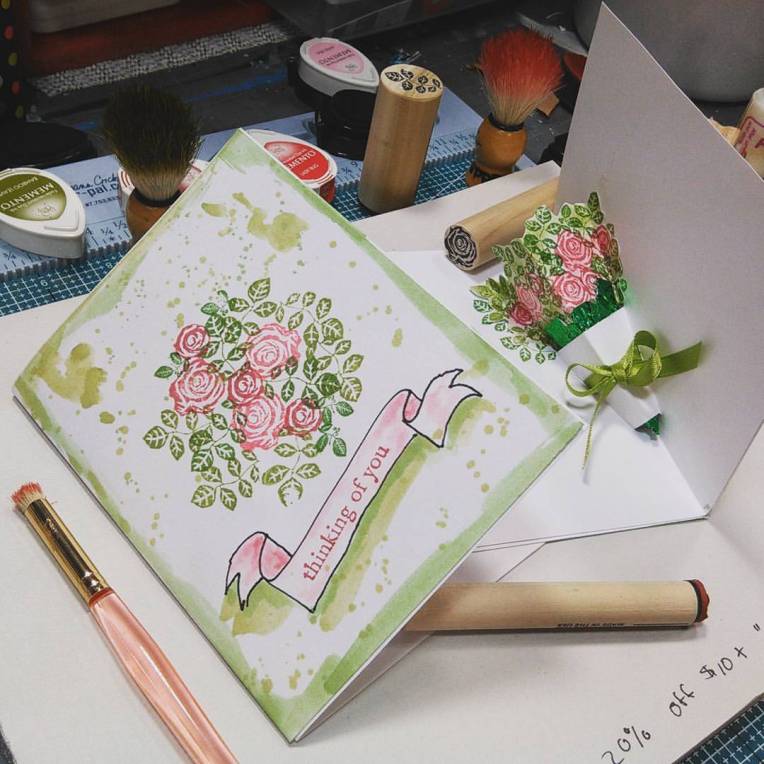 I want to point out in the first card I show in the video I had inked the pop-up portion to look like a wrapper around the flowers, I did that by placing a post-it note on each side of the fold and swiping it with a color duster. Also I had stamped ut some individual roses and added them to the bouquet with pop-dots (foam tape.)  I guess I had a brain cramp when I was filming the real one and forgot LOL! Also gluing the foil to the outside of the pop up or adding a scrap of patterned paper would be cute too. The sky’s the limit!

Sponsored by Rubber Stamp Tapestry. Use coupon code: POPUP to save 20% on all $10+ orders of mounted stamps! Coupon expires Sunday, September 4, 2016.

Follow along with the video and have fun! I hope you give it a try, and til next time happy crafting! 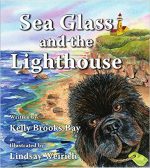 Check out the book I illustrated!